Jaipur:  The tobacco industry has sought to delay strict new health warning rules by appealing to the Supreme Court, a move anti-smoking activists say could backfire given that the court has ruled against cigarette makers in the past.

Earlier this month tobacco companies, some backed by “Big Tobacco” firms in the West, effectively went on strike by closing factories in protest against demands that 85 per cent of a cigarette packet’s surface be covered by health warnings, up from the older requirement of 20 per cent.

The industry estimates the stoppages cost it as much as Rs 450 crore a day, taking cumulative losses of over Rs 5,000 crore.

Similar battles have played out around the world in recent years as governments try to discourage smoking. On a few occasions, major tobacco producers have resorted to drastic action by freezing output.

That tactic worked in India in 2010, when the government delayed a set of warnings proposed at the time after the industry shuttered plants.

But this time New Delhi’s room to compromise is more limited, court documents and interviews with federal health ministry officials and activists suggest, leaving the Supreme Court as one of the last avenues of appeal for cigarette makers.

“The tide has turned and the tobacco industry is on a downhill slope,” said one of the activists, Sanjay Seth. 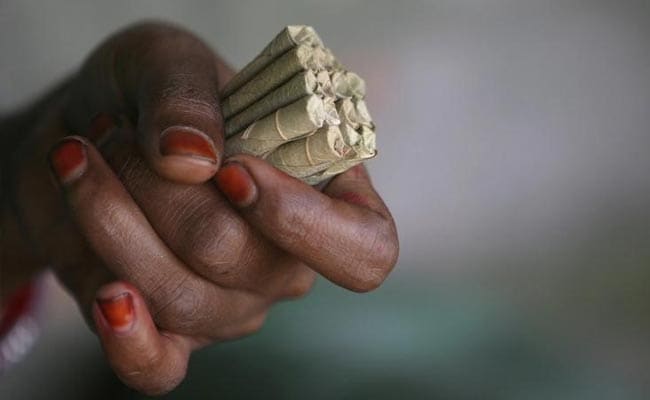 The Tobacco Institute of India, an industry lobby group, declined to comment for this story. It has called the packaging rules drastic and impractical, saying the law will increase smuggling of illegal cigarettes.

On April 8, an industry group that represents makers of traditional…